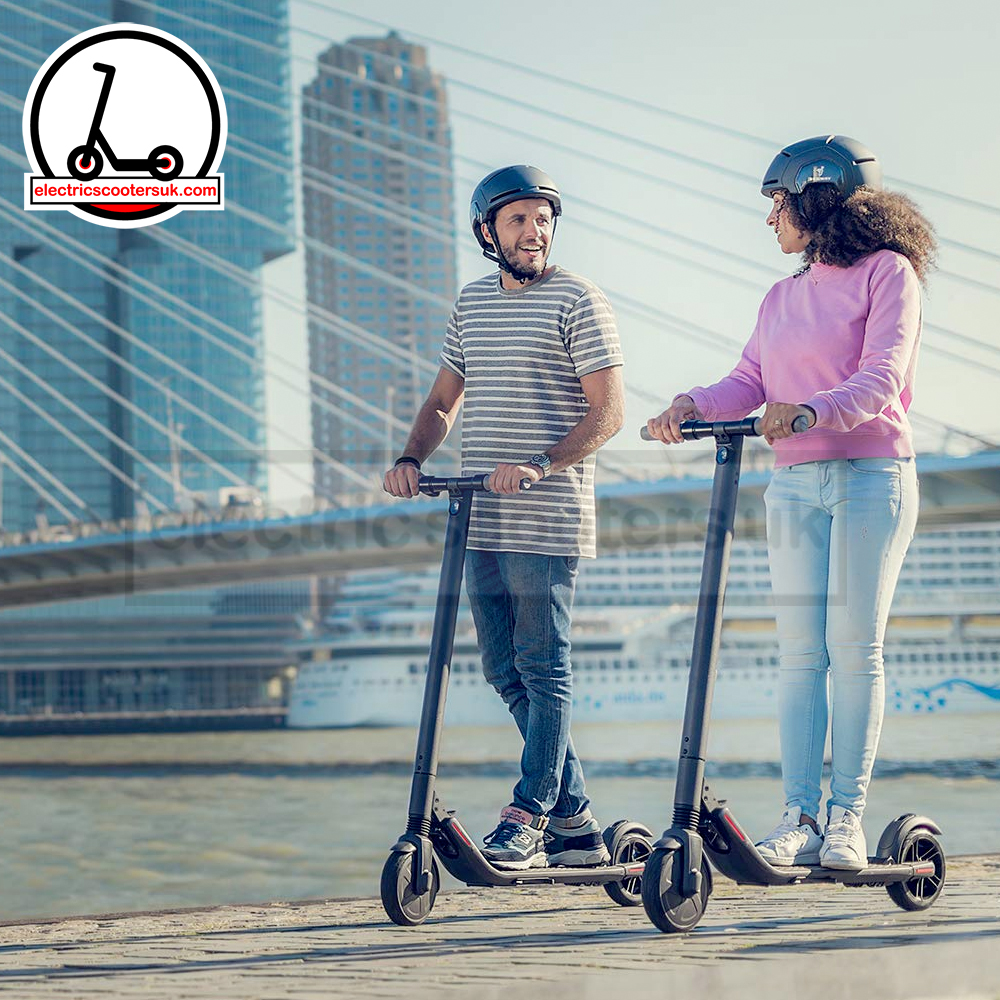 The UK Government are bringing mobility plans forward amidst the Covid-19 pandemic.
E-scooters trials were due to start in 2021 but will now take place in June as part of a £2m Government plan get people back to work, but keep them away from public transport.

Pop-up bike lanes with protected space for cycling, wider pavements, safer junctions, and cycle and bus-only corridors will be created in England within weeks as part of a £250m emergency active travel fund – the first stage of a bigger investment plan, as part of the £5bn in new funding announced for cycling and buses in February.

Transport Secretary Grant Shapps said: “During this crisis, millions of people have discovered cycling – whether for exercise or as a means of safe, socially-distanced transport. While there is no change to the ‘stay at home’ message today, when the country does get back to work we need those people to stay on their bikes and be joined by many more.
“Otherwise, with public transport’s capacity severely restricted at this time, our trains and buses could become overcrowded and our roads gridlocked – holding up emergency services, critical workers and vital supplies.
“We know cars will continue to remain vital for many, but as we look to the future we must build a better country with greener travel habits, cleaner air and healthier communities.”

Electric scooters have been identified globally as a potential solution to the problem of overcrowded trains and busses in the wake of the current health crisis, and for good reason: data clearly indicate that, during times of disruption to local public transit networks, people turn to electric scooters as a safe and efficient alternative.

“At such a crucial time, it’s inspiring to see the UK Government taking significant strides to accelerate access to shared micromobility – putting safety and climate action at the top of the agenda,” said Travis VanderZanden, founder and CEO of Bird. “With public transport capacity constrained due to the pandemic e-scooters will provide people with a sustainable and socially responsible transportation option.”

The Department for Transport launch a consultation earlier in the year into proposals to allow e-scooters to share roads with other vehicles for the first time.

It is said that these regulations could mirror those for electric bikes, which are restricted to people aged at least 14.