Skip to navigation Skip to content
Shopping Cart
Trustpilot
Excellent - 4.8 out of 5

COVID-19 UPDATE: To stay inline with Government guidelines, please make an appointment with a member of our team before coming to visit us. 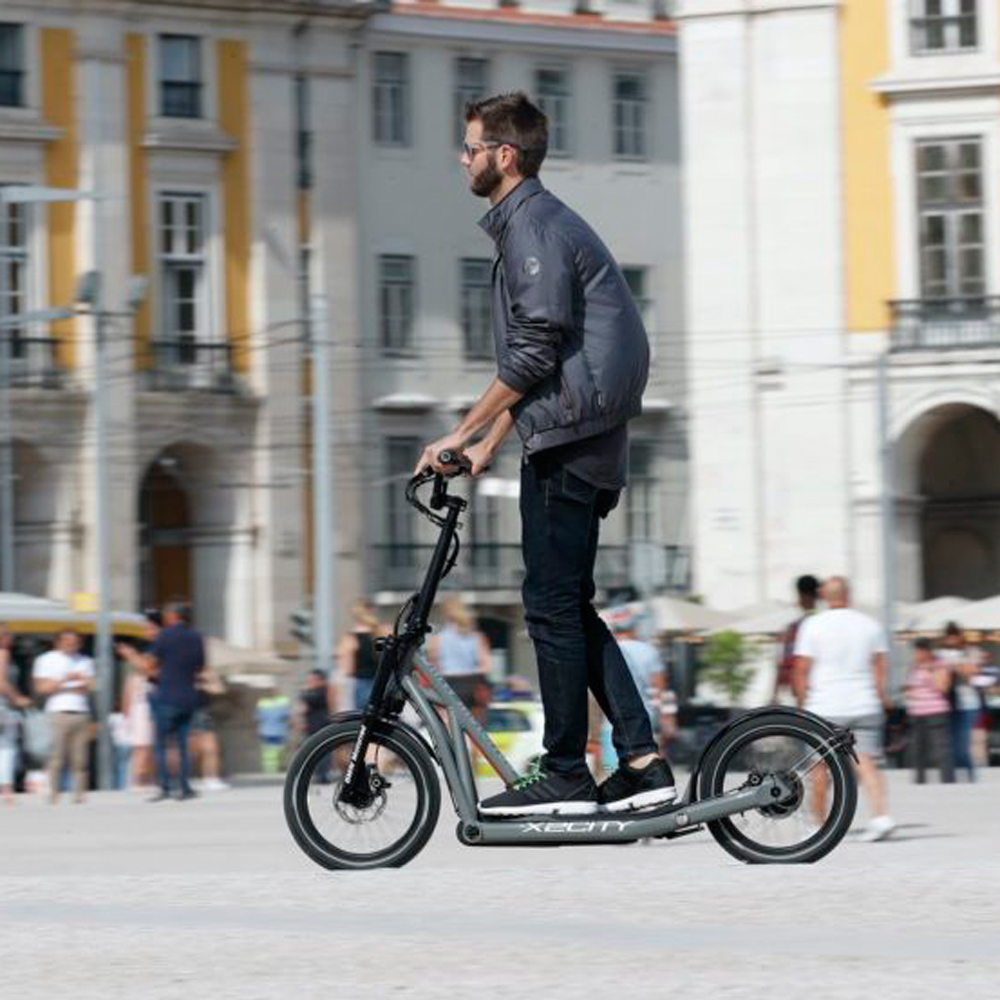 Electric Scooters ready for the roads, although it is thought that some restrictions will be in place, like the banning of under-14s.

The Department for Transport will launch a consultation today into proposals to allow e-scooters to share roads with other vehicles for the first time, according to The Times.

A few months ago officials started to prepare plans regarding the legalisation of escooters and now it seems they’re ready.

It is thought that all options will be considered as the Department of Transport review regulations and finalise plans.

It is said that these regulations could mirror those for electric bikes, which are restricted to people aged at least 14. 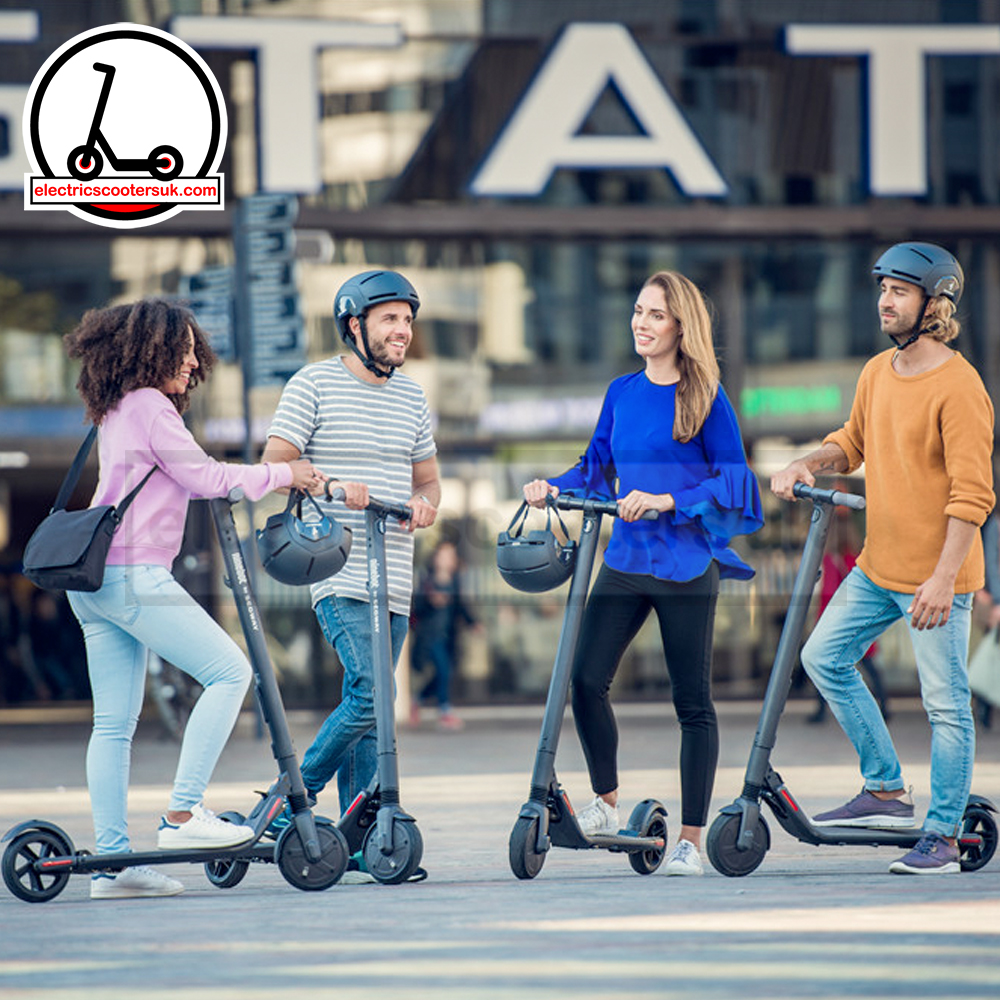 Alternatively, they could bring a tougher minimum age of 16 in line with the law for mopeds.

Ecooters will be expected to be equipped with “speed inhibitors” that will limit their speed to 15.5mph. Much like the Xiaomi M365 and M365 Pro.

There will also be questions over whether helmets should be compulsory on e-scooters.

The consultation – the first stage in legalising e-scooters in the UK – will also consider whether users should take out insurance cover because of risk of pedestrians being hit at the maximum speed of devices.

Additionally, it will consider whether local councils will need extra powers to manage the change in the law.

Are Electric Scooters ready for the roads? The consultation will be followed by trials in cities, with a potential nationwide introduction if they are successful.

On many, many products