Skip to navigation Skip to content
Shopping Cart
Trustpilot
Excellent - 4.9 out of 5

COVID-19 UPDATE: To stay inline with Government guidelines, please make an appointment with a member of our team before coming to visit us. 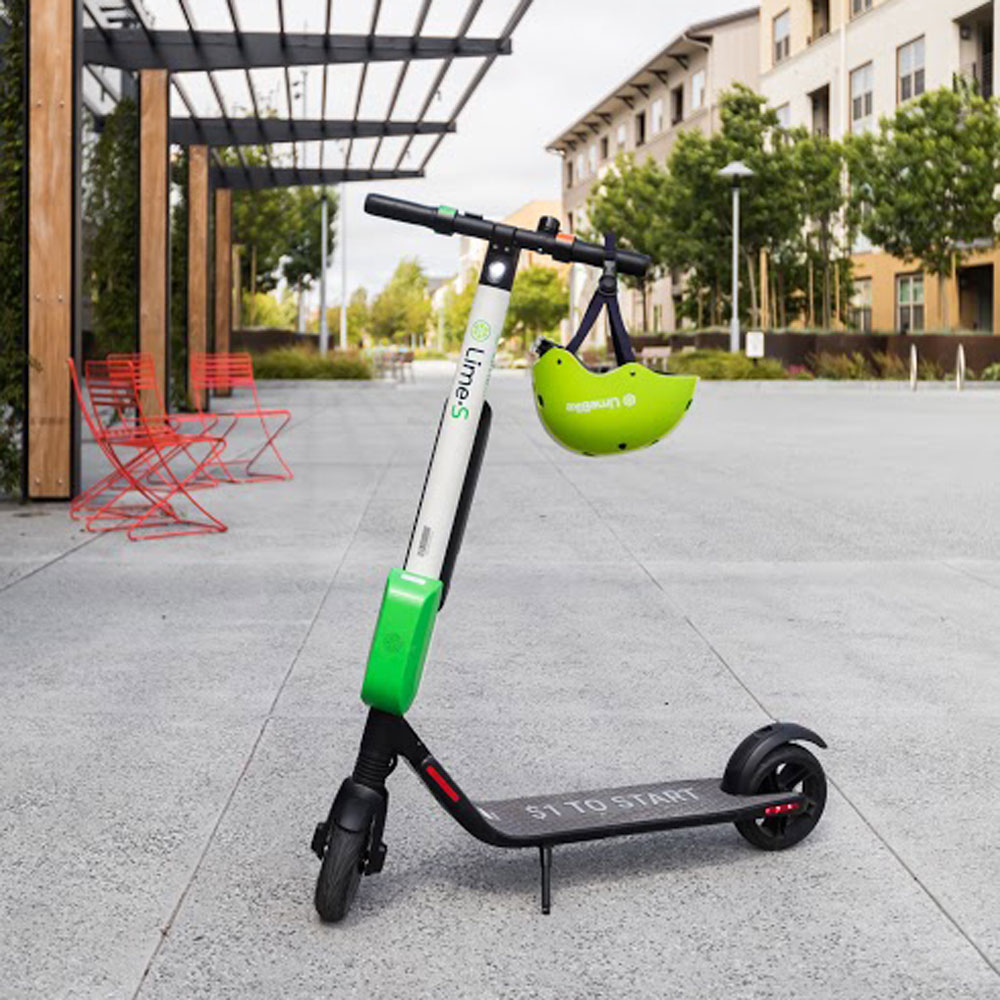 E-scooters should be legal. This is something we’ve been saying for a while, but now it seems officials are also of the same notion.

After months of trials across the UK the Transport Select Committee have revealed their findings, insisting that the government should get behind electric scooters as part of a wider drive to reduce the amount of cars on the road.

In short, E-scooters should be legalised in the UK as a low-cost and environmentally friendly alternative to driving a car, according to MPs.

Huw Merriman, chair of the influential group of MPs, said eelectric scooters had the “potential to become an exciting and ingenious way to navigate our streets”.

He said: “If this gets people out of the car, reducing congestion and exercising in the open air, then even better.”

Despite saying e-scooters should be legal, he also warned about their use on pavements, and the impact a wider roll-out could have on disabled people.

Despite trial being scaled back, E-Scooters should be legal, say MPs

UK’s first e-scooter trial scaled back amid widespread misuse – including underage riders flying through shopping centres
“We need to ensure that their arrival on our streets doesn’t make life more difficult for pedestrians, and especially disabled people.” he said.
“Before proceeding with plans to legalise the use of e-scooters, local authorities and government must use the trials to monitor this closely, put enforcement measures in place and ensure they are effective in eliminating this behaviour.”

Before saying e-scooters should be legal, the government is currently running trials of electric scooters in around a dozen local authorities, including Tees Valley, Milton Keynes, Northamptonshire, and the West Midlands.

The transport committee has published a list of recommendations, including removing the requirement for a driving licence. They also cautioned against policies that would lead to the public switching from bicycles to e-scooters, saying the focus should be directed at drivers.

The report said: “Privately owned e-scooters are already a familiar sight in many British towns and cities, despite remaining illegal to use on roads and pavements.

“They have the potential to offer a low cost, accessible and environmentally friendly alternative to the private car.

“Promoting active travel must remain a key policy aim for the Department for Transport. The Department’s focus should be on encouraging the use of e-scooters to replace short car journeys rather than walking and cycling.

The report added: “Should the government legalise e-scooters following the trials, users should not be required to have a driving licence either for rental schemes or private use. This would be consistent with practice in most other places around the world.”

E-scooters trials were due to start in 2021 but they were brought forward – and actually launched in June 2020 – as part of a £2m Government plan get people back to work, but keep them away from public transport.

Transport Secretary Grant Shapps said: “During this crisis, millions of people have discovered cycling – whether for exercise or as a means of safe, socially-distanced transport. While there is no change to the ‘stay at home’ message today, when the country does get back to work we need those people to stay on their bikes and be joined by many more.
“Otherwise, with public transport’s capacity severely restricted at this time, our trains and buses could become overcrowded and our roads gridlocked – holding up emergency services, critical workers and vital supplies.
“We know cars will continue to remain vital for many, but as we look to the future we must build a better country with greener travel habits, cleaner air and healthier communities.”

Electric scooters have been identified globally as a potential solution to the problem of overcrowded trains and busses in the wake of the current health crisis, and for good reason: data clearly indicate that, during times of disruption to local public transit networks, people turn to electric scooters as a safe and efficient alternative.

This website uses cookies to improve your experience while you navigate through the website. Out of these, the cookies that are categorized as necessary are stored on your browser as they are essential for the working of basic functionalities of the website. We also use third-party cookies that help us analyze and understand how you use this website. These cookies will be stored in your browser only with your consent. You also have the option to opt-out of these cookies. But opting out of some of these cookies may affect your browsing experience.
Necessary Always Enabled

Any cookies that may not be particularly necessary for the website to function and is used specifically to collect user personal data via analytics, ads, other embedded contents are termed as non-necessary cookies. It is mandatory to procure user consent prior to running these cookies on your website.