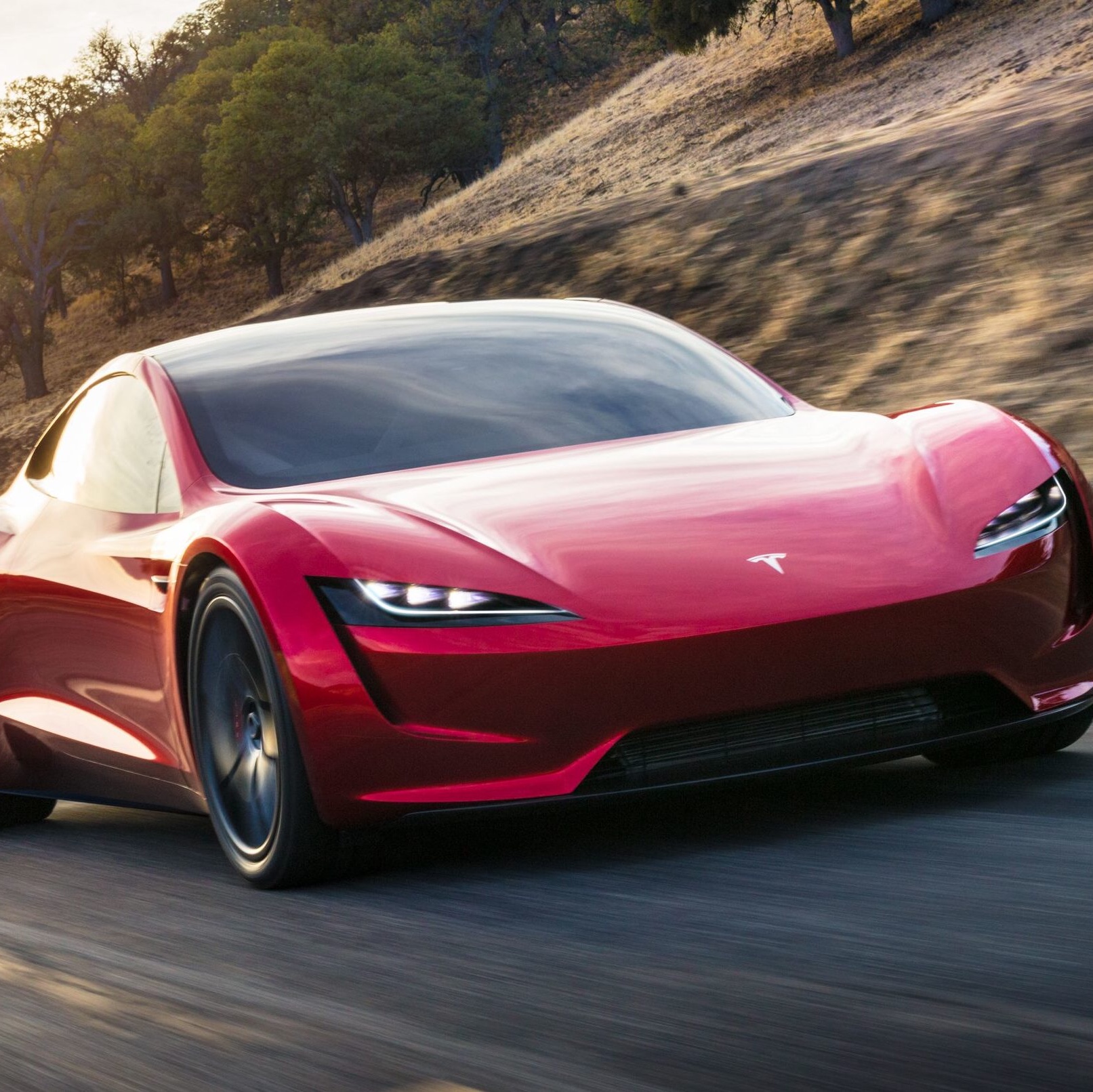 It seems the likes of Xiaomi – who make the M365 – Ninebot and Segway don’t need to worry about tech giants Tesla (for the near future away). After making an appearance on the Recode podcast, Tesla, SpaceX, and the Boring Company CEO Elon Musk, revealed electric scooters aren’t on the company’s agenda.

Despite the world being gripped by the e-scooter phenomenon, Musk revealed he thinks an electric scooter “lacks dignity”. He added that another vehicles like an e-bike or electric plane aren’t out of the question.

When speaking about the future, he said that Tesla will very much be part of it. “Tesla cannot die,” he told the publication’s Kara Swisher. “Tesla is incredibly important for the future of sustainable transport and energy generation. The fundamental purpose, the fundamental good that Tesla provides is accelerating the advent of sustainable transport and energy production.”