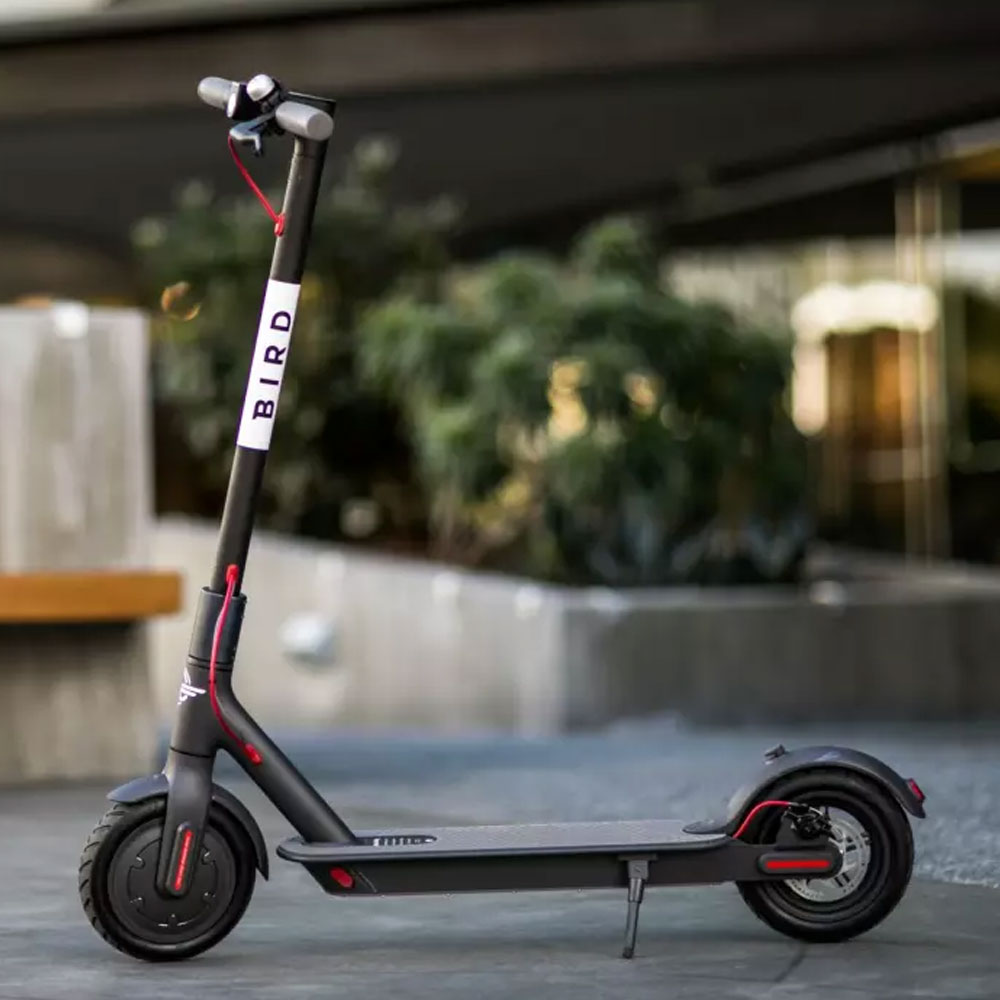 Bird Scooters are an electric scooter rental company, based in Santa Monica, California.

Despite being founded in 2017, Bird raised $15 million from investors in February 2018, another $100 million in March, and a further $335 million in September and is now valued at over $2 billion.

Bird was founded in 2017 by Travis VanderZanden, who was formerly an executive at Lyft and at Uber.

The company proposes to be a ‘last-mile transportation solution’, and offers commuters an alternative to cars for travel between a public transit station and the final destination, for instance.

“Our mission is really to help reduce car trips, traffic and carbon emissions,” says CEO VanderZanden. “We think Bird is having a very positive impact in the cities we’re operating in.”

How does a Bird Scooter work?

Bird uses the Xiaomi M365 and the Ninebot ES2, which are then connected to the Internet.

The net-connected scooters are then managed through smartphone apps. With the Bird app, you see a map of nearby available scooters, from which you can select one, scan a QR code on the scooter, tap “unlock” in the app, and start your ride.

Once you’ve scooted to your destination – Bird says most rides are less than 2 miles – you lock the scooter up again.

Some companies track their scooters’ entire rides using built-in GPS trackers, while others use your phone’s GPS to keep tabs on scooter pickup and drop-off locations. 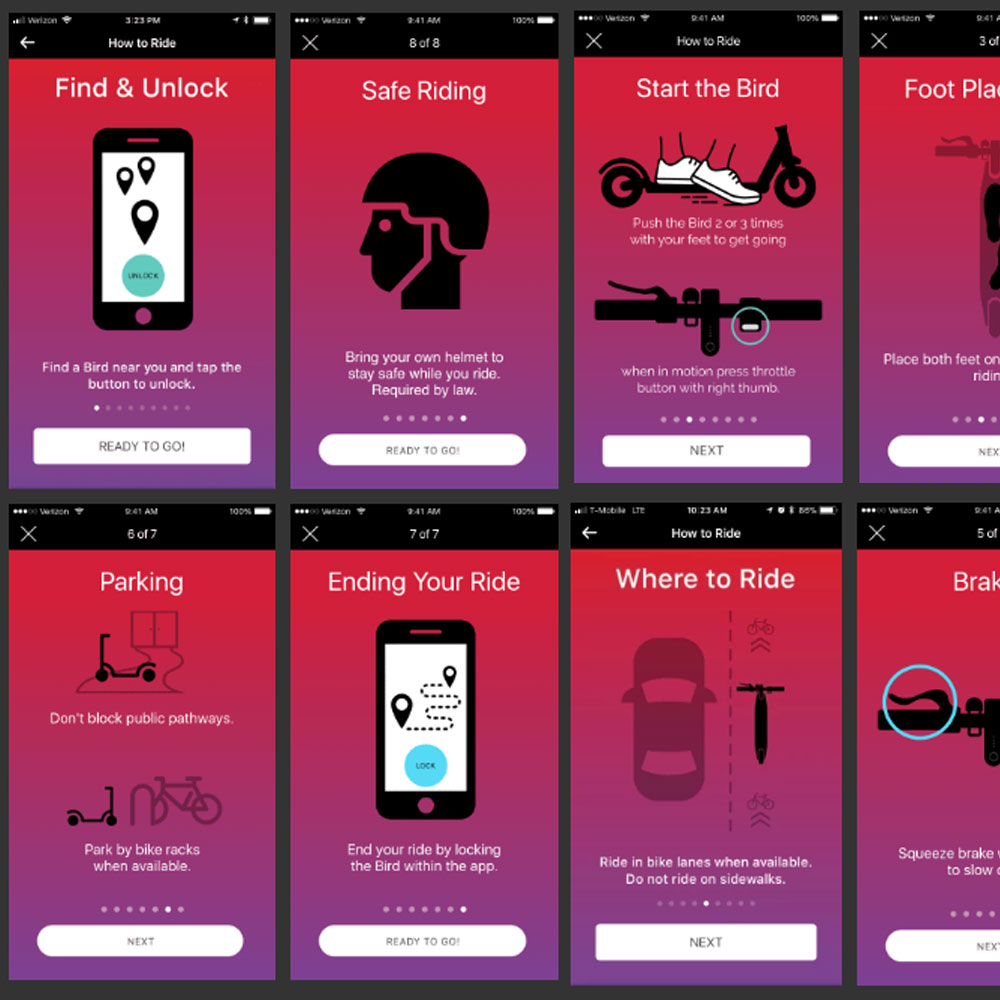 Are Bird Scooters and Lime the same company?

No, Lime are Bird’s biggest rival.

LimeBike was founded in January 2017 and raised $12 million in venture funding led by Andreessen Horowitz in March 2017.

Are they coming to the UK?

According to tech gurus Wired, the scooter rental giants aren’t about to launch a UK takeover.

In fact, in June 2018, Wired stated they won’t be “coming to London anytime soon”.

If not the UK, where then?

Bird recently named Patrick Studener its head of Europe, the Middle East, and Africa, tasking him with the mission of finding new foreign markets. Studener worked for three years at Uber, along with the Bird founder and CEO.

“There are plenty of cities that are dealing with congestion and pollution and want to figure out how to reduce car ownership,” Studener told The Verge. “We’re exploring where we want to go next.”

After launching in Paris and Tel Aviv, Studener said they were chosen because both are “tech- and innovation-forward [cities]” and were interested in reducing car congestion through a broader range of mobility options.