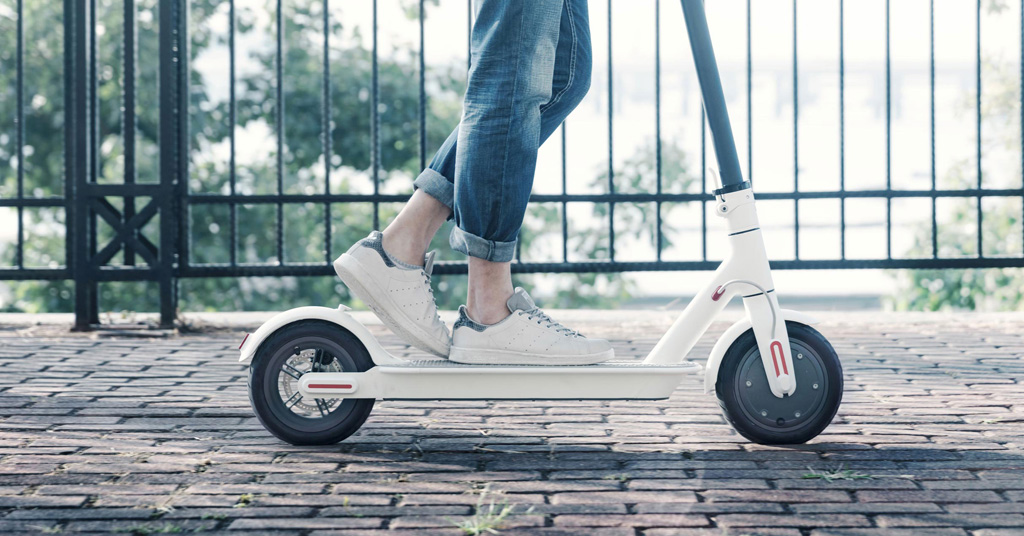 Chinese technology giant Xiaomi is recalling more than 10,000 electric scooters worldwide, warning a loose screw in a ‘specific batch’ of the scooters’ folding mechanism is at fault.
Xiaomi have insisted that only scooters produced between 27 October and 5 December 2018 are affected.
“As such, we are encouraging all those who purchased this product to immediately stop using the Xiaomi Mi Electric Scooter (M365) until they have determined whether their scooter is part of the recall,” Xiaomi stated in its safety warning.
The electronics firm have setup a system on their site so M365 owners can check if their device is at risk.
Visit here to check.

Xiaomi has urged owners not to try to fix any issue themselves if they notice anything wrong with their scooters.
Consumers can visit the Xiaomi website and enter the scooter’s serial number in a box to check if their scooter is affected.
Xiaomi promises that within 72 hours consumers will receive additional information about the scooter’s repair which will be at no cost to the user.